Indians gained freedom under the leadership of Mahatma Gandhi, but his dream of a clean India is still unfulfilled. Mahatma Gandhi said "Sanitation is more important than independence". He made cleanliness and sanitation an integral part of the Gandhian way of living. His dream was total sanitation for all.

On 2nd October, 2014, the Indian Prime Minister, Narendra Modi, launched a nation-wide cleanliness campaign on the occasion of Mahatma Gandhi's birth anniversary. This inspired the founder of Catch Foundation, Mr. Bharat Sisodia which led to the birth of CATCH FOUNDATION 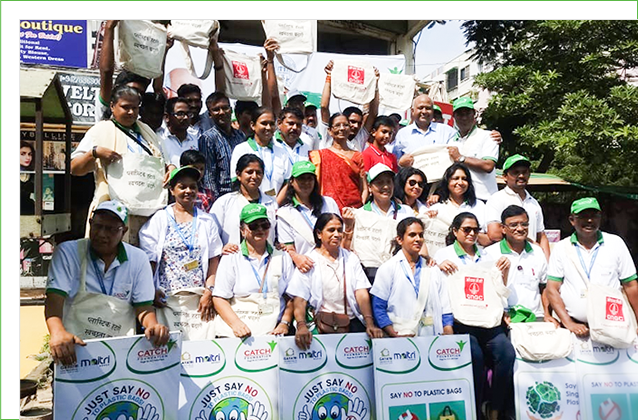